ASK FOR A DEMO

Integrated playgroups as a tool for working with kids with ASD 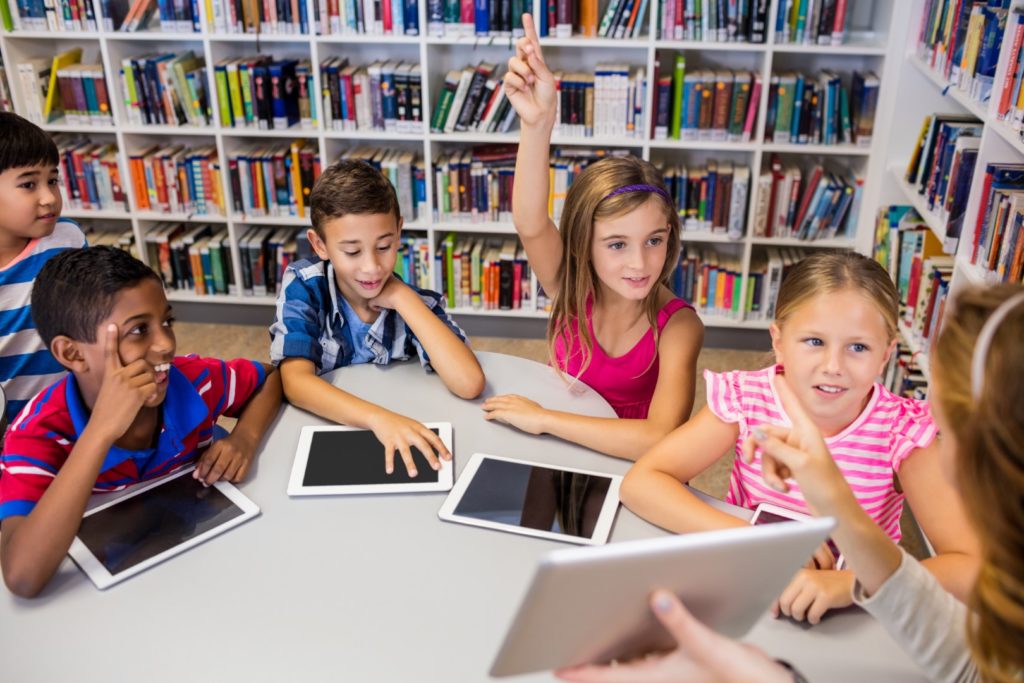 Can kids with autism learn socialization skills from their peers in joint play? What is the role of adults in facilitating the interaction? Professor Ofer Golan sat down with leading autism expert Pamela Wolfberg to hear her insights and learn from her experience creating integrated playgroups for kids with ASD and their neurotypical peers.

Dr. Pamela Wolfberg is an associate professor of special education and the director of the autism spectrum graduate program at San Francisco State University. She has more than 20 years of experience as an educator, researcher, and practitioner with diverse learners on the autism spectrum. As the originator of the Integrated Play Groups Model and founder of the Autism Institute on Peer Socialization and Play, she leads research, training, and development efforts to establish peer socialization programs worldwide and is the recipient of several distinguished awards for her scholarship, research, and service to the community.

Ofer Golan is a clinical psychologist, associate professor, and the head of the Autism Research Lab at Bar-Ilan University, Israel. His research focuses on socio-emotional functioning in autism, including social communication, emotion recognition, expression and regulation, and ways to develop them through evidence-based interventions. He is the founder and the clinical advisor of two Israeli clinical centers which provide evidence-based diagnosis and intervention services for children, adolescents, and adults with autism and their families, in addition to training clinicians and disseminating evidence-based interventions nationwide.

Dr. Wolfberg described her work, which brings together kids on the spectrum, called “novice players”, and with neuro-typical children, called “expert players” in a method based on the Vygotskian model of play and development. The basic hypothesis is that children learn through forming a common “play culture” that involves social interaction with others and shared expertise. Dr. Wolfberg defines play culture as the co-creation of social and imaginary worlds in which children engage in any kind of play collectively.

Adult facilitation is minimal in Dr. Wolfberg’s playgroups and focuses on finding mutually engaging activities, interests, experiences that are relevant to the children. The facilitators, who have a strong background in child development, invest in structuring the session and preparing the environment, in addition to the actual facilitation process which focuses on responding to initiations and scaffolding play. In a process Dr. Wolfberg calls “guided participation” the facilitators meet the children at their level of understanding and experience and take the unique challenges and abilities of autistic children into account. “If we impose too much of our own idea about what is meaningful, what is appropriate, then we’re not really giving them the opportunity to play in genuine ways,” she says.

The learning process is bi-directional—it’s not just the autistic children gaining skills and competence, but also the neuro-typical children gaining an understanding, knowledge about the unique ways that children communicate and express themselves, show their interests in play, express their emotions, and show that they’re stressed or having anxiety and need to take a break. The playgroups create an experience for all the children and work on demystifying autism.

Dr. Wolfberg also discussed the changes that have occurred as the result of the global pandemic, including the creation of online playgroups using the concepts of the integrated playgroups model. Some group leaders have even distributed play materials focusing on special interests and themes to the kids in their homes so that when they come online, they have the same toys and are doing all the same kinds of things. They’ve also done work with role-playing online.

Dr. Wolfberg explained that while there is a perception that kids with ASD don’t have strong imaginations, her experience is that there are many kids who have vivid imaginations, but often they’re very solitary. “Bringing your imaginative world together with someone else’s inward imaginative world, or bringing those worlds together out into the open is what playgroups are all about, whether it’s role-playing or even, kids just playing with their little animals and having maybe a little secret language or something. Our goal is really connecting that with other kids who can share in that experience. And I think online play offers a lot of opportunities for that to happen.”

EmotiPlay is a research-based tool that helps therapists, teachers, and parents teach children with autism to understand emotion, a life skill that impacts almost every element of their lives.